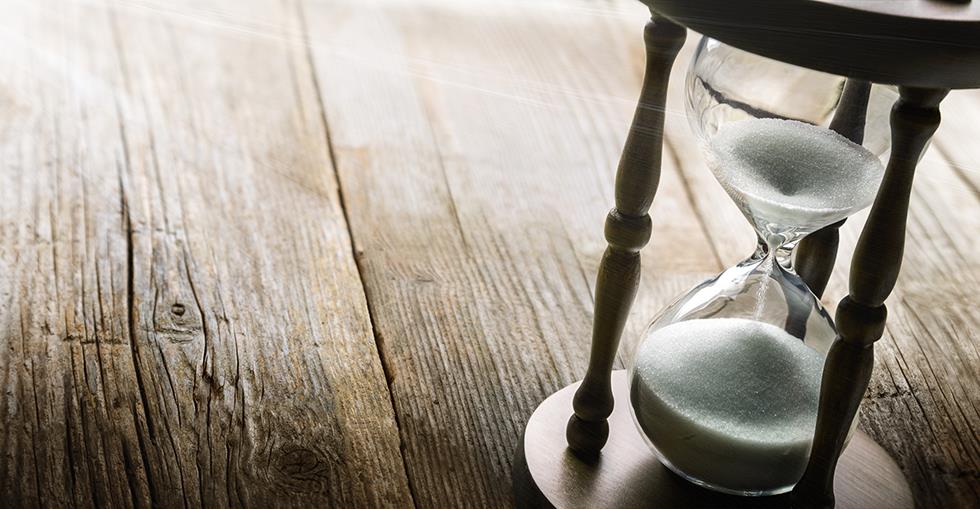 Results from Zurich’s latest SME Risk Index shows that more than half of Britain’s SMEs are owed billions in late payments.

Results from Zurich’s latest SME Risk Index showed that more than half (52%) of Britain’s small and medium sized enterprises (SMEs) are owed an estimated £44.6 billion in late payments.

More and more small business owners are feeling the effects of late payments, with almost two thirds (65%) agreeing that they are the reason so many SMEs are forced to close.

Of those surveyed, almost two thirds (64%) of SMEs experienced average delays of more than a month on payments that were already over 30 days overdue. Almost half (45%) of them were subject to delays of up to three months and more than one in ten (14%) have had to wait up to six months.

Nearly two in five (39%) stated that late payments have had a significant impact on their cashflow and almost a quarter (24%) said that they have had to use their overdrafts.

SMEs also raised concerns about how the government will help to mitigate the ongoing problems caused by late payments, with half of them stating that the government should be doing more.

Head of SME Proposition at Zurich Insurance, Paul Tombs said: “£44 billion owed in late payments to British SMEs is an enormous sum. It is no surprise that many have experienced cash flow problems or been forced to enter their overdrafts as a result.”

“On an individual basis, many small businesses are owed hundreds of thousands of pounds. In an environment where cash flow is key to small business survival, the situation is simply unsustainable. It is imperative that SME owners receive the support and guidance required and fair access to the funds that they are owed to secure the future of their businesses.”

What can small businesses do to reduce the impact?

With billions owed in outstanding payments, late paying customers have become a huge issue for SMEs. Alongside chasing repayments and managing administrative issues, many have to borrow in order to keep cashflow regulated.

So, what can small businesses do in order to reduce the impact that late payments have on their business?

Consider electronic invoicing: Making the move from paper invoices to electronic invoicing and even immediate card payments have the potential to improve SME’s cashflow and save valuable time by making payment quicker and easier for suppliers and customers.

Chase, chase and chase again: The standard time period for payment terms is 30 days. So, chase from day 31 to ensure you get paid as quickly as possible. The longer the timeframe between the invoice being sent, the more difficult it becomes to get paid.

Get on top of finances: Having a complete overview of your incomings and outgoings will allow you to make better forecasts and make better-informed business decisions. This way you will also be able to have a clearer understanding of when your payments are due.

Build good relationships: Building good relationships is integral to any small business’ success. If you take the time to get to know your customers and suppliers, they will be less likely to cause complications when it comes to payment.

Mel wrote for all titles in the Dynamis stable including BusinessesForSale.com, FranchiseSales.com and PropertySales.com as well as other global industry publications.

How to Sell a Liquor Store
From preparing your liquor store for sale to conducting negotiations and closing the deal.

How to Run a Pizza Restaurant or Takeaway
How to prosper in a market with stiff competition from pizza chains but plenty of room for growth.