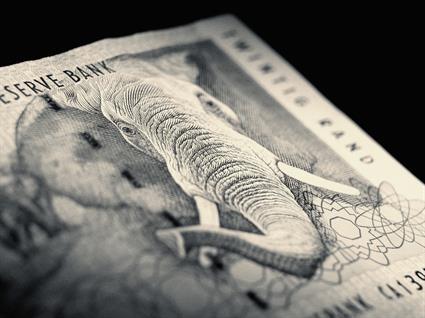 Business confidence in South Africa improved last month to a near two-year high, a survey revealed on Tuesday.

The South African Chamber of Commerce and Industry (SACCI) released the figures in its monthly Business Confidence Index (BCI), showing an increase of 3.5 index points from January to February. There was also a prior rise of 1.0 index point in January.

SACCI still regarded the future of confidence in South African business as uncertain.

"Rather than broad based, the marked increase of the BCI can be ascribed to more specific developments. Whether an increase in business confidence will generally be supported by economic and business conditions in 2015 is still uncertain," said SACCI.

“Higher import and export volumes were the main source for the latest overall rise of the BCI and although the month-on-month changes in export and import volumes were negative in February, it remained on relative high levels.”


If you enjoyed this article, sign up for a *free* BusinessesForSale.com account to receive the latest business advice, features, videos and listings directly to your inbox!