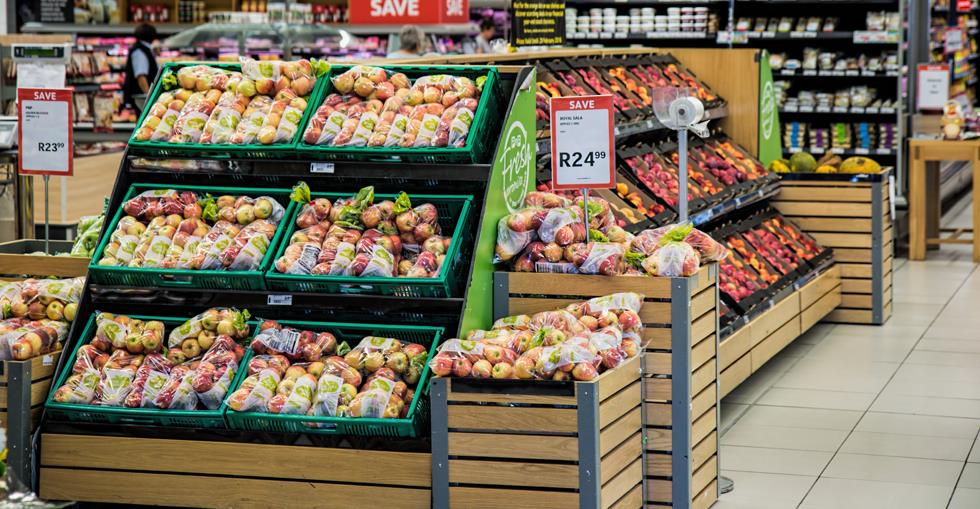 Domination by big chains like Walmart-owned Massmart in the convenience store sector is well-documented and has been fiercely opposed by trade unions.

With public opinion of supermarket giants souring and competition in the sector remaining strong, the market for independent supermarkets in South Africa is a promising one.

Pick ‘n' Pay was established by Jack Goldin in 1967, and was bought and run by Raymond Ackerman until his retirement in 2010. It is currently the second-largest supermarket chain in South Africa.

Massmart was founded in 1990. In 2010, 51% was acquired by Walmart, much to the dismay of trade unions. South African ministries of trade and industry, economic development and agriculture and fisheries lodged an appeal to overturn approval of the acquisition, but it was dismissed.

Metcash Trading Africa (Pty) Ltd largely operates within the distribution of consumer goods within South Africa, and runs convenience stores, fast food and supermarket outlets. It also had a franchise division which was sold to Shoprite in 2011.

SPAR Group is a large multinational corporation, with around 12,000 stores internationally and over 1,000 across South Africa. It was established  in 1963 and functions as a goods and services distributor to independently-owned SPAR retail grocery stores.

Shoprite Holdings Ltd, owner of Metcash Trading’s franchise division, is the largest South African retailer with around 1,200 and 270 franchise outlets. It was founded in 1979 through a 1 million Rand purchase of 8 supermarkets in Cape Town.

Industry at a glance

During 2014 the economy slowed to only 1.5%; its slowest pace since 2009. As a result retailers cut prices, leading to tight margins and large-scale promotions. Consumer confidence is currently low, and people are becoming more concerned with exactly what they are buying and who from.

South Africa is also among the crowd of countries seeing an alteration in traditional retailing, with outlets becoming smaller and ‘around the corner’ to cater to the convenience factor. With increased choice from competitors, customers are shopping around for the cheapest prices rather than remaining loyal to a particular brand.

It is expected that due to this high level of competition, retailers will become more specialised in catering to a specific target market rather than a broader spectrum of consumers.

How could you compete as an independent in the industry?

Competing against big names in the industry may seem daunting, but it is possible.

You need to be able to adapt quickly to changes in demand. As an independent store you will have a lot more flexibility – which you can take advantage of in making a customer’s experience more specialised. Larger supermarkets will need far more time to implement changes to products in response to shifting demand.

Service is not often the first priority of major chains, so to gain an edge make sure it’s yours. Providing the best customer service is key: remember your customers’ names and what they buy. Also make sure your staff are instinctively helpful by offering to carry customers’ shopping to the car.

Finding a niche will give you the edge in competing with big names. By providing products that major supermarkets don’t, you’ll gain a loyal customer base and a distinctive brand.

Finally, give back to your local community. Host fundraisers for local charities or donate excess produce to food banks and make your business become an integral part of the area.

If you enjoyed this article, sign up for a *free* BusinessesForSale.com account to receive the latest small business advice, features, videos and listings directly to your inbox!

Organic or not? How much organic food should your grocery store stock?
An in depth look at the true value of organic food to the independent grocer

How to Run a Sawmill Business in South Africa
How to improve your strategies, marketing objectives, and other elements to run your sawmill business successfully