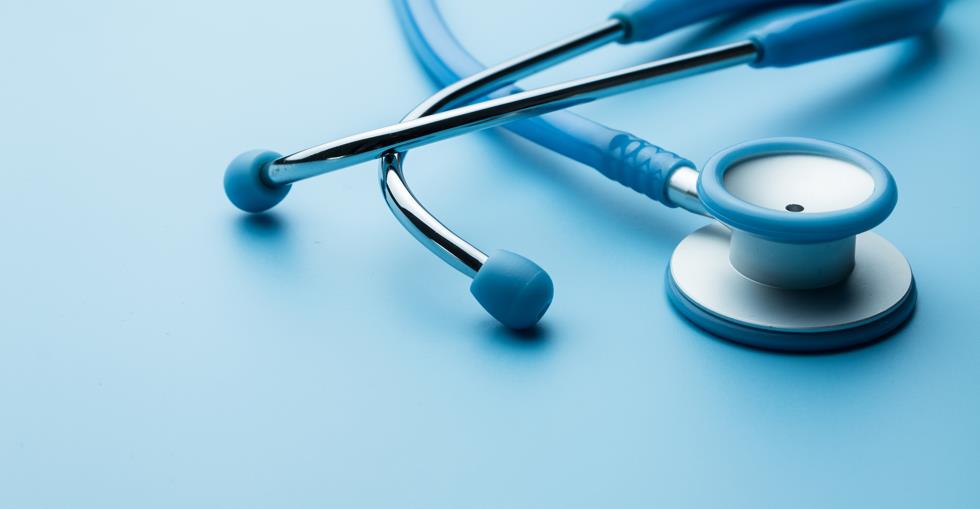 The South African government is planning a radical overhaul of its healthcare system to widen access to high quality medical care.

South Africa is set to join the vast majority of advanced economies in fully nationalizing its healthcare system.

In 2019, the ANC government unveiled plans for universal health insurance, which would redistribute a portion of funds going to private providers to the under-resourced public sector.

However, it remains unclear precisely which drugs and services will come under the universal insurance umbrella. The outcome will have implications for the administrative dimension of how medical practices, as well as drug stores, are operated.

The government sought to dispel doubts about affordability in 2019 when it earmarked R1 billion saved from a freeze in the medical aid tax credit to fund the rollout.

Access to healthcare has long been starkly reflective of wider inequalities in the country.

According to National Department of Health data, most South Africans – 84% – are condemned to use the country’s underfunded, understaffed state-run system.

The remaining 16% who can afford private healthcare enjoy access to 70% of the nation’s doctors and account for half of medical care spending – albeit they are paying soaring insurance premiums for the privilege.

Shabir Moosa, senior clinical lecturer in the Department of Family Medicine, University of Witwatersrand, Johannesburg, has bemoaned botched reforms and missed opportunities to stem the brain drain from the public to private sector.

A path to professionalism

The president of the Health Professions Council of South Africa (HPCSA), meanwhile, has criticized the commercialisation of healthcare, defining true professionalism as “accepting the notion that practitioners do not have ‘clients’ but have patients”.

Writing in the HPCSA annual report 2018/19, Dr TKS Letlape said healthcare professionals had been “reduced to traders, retailers and/or entrepreneurs”, which eroded their “professional judgment”.

This is why, he said, the HPCSA had developed a code of conduct for best practice in healthcare.

He also said that the “HPCSA will continue advocating” for a “move away from task shifting” to reduce “scope creep”: the blurring of poorly delineated boundaries between practitioners’ roles.

A WHO-coordinated case study by the African Institute for Health and Leadership Development has described the number of medical graduates produced by the country annually – between 1200-1300 – “as a grossly inadequate production rate for a country with a population of approximately 55 million.” 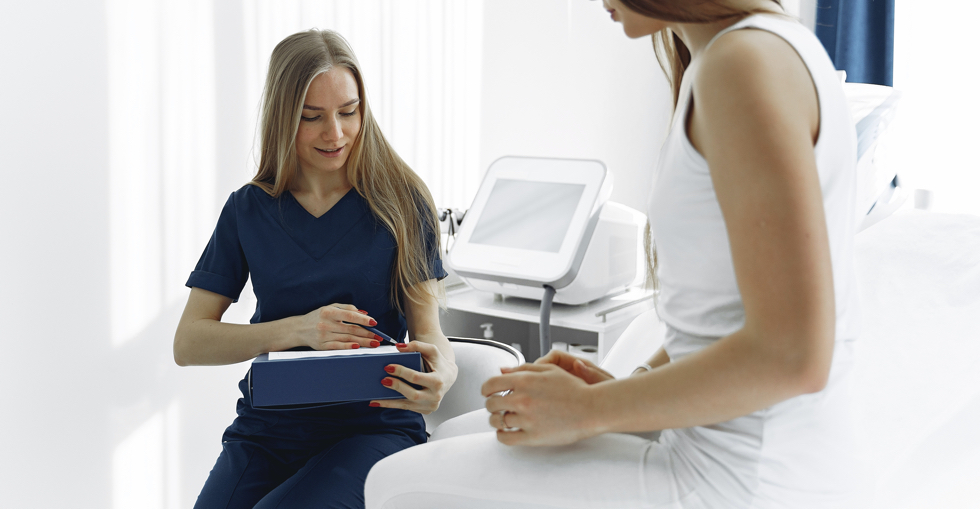 recruiting doctors, although the authors admit this conclusion is based on potentially flawed data.

The 2010 Policy on the Recruitment and Employment of Foreign Health Professionals in the South African Health Sector sets a framework to partly plug the skills gap without crowding out indigenous practitioners or lowering professional standards.

The policy excludes those from developing economies unless a government-to-government agreement is in place, for instance.

South Africa has health cooperation agreements with Cuba, the Islamic Republic of Iran and Tunisia, under which the signatories share medical knowledge and resources, including welcoming each other’s doctor’s into their universities and healthcare systems.

Ministry of Health partnerships with non-governmental organizations, meanwhile, have helped immigrant doctors with bureaucratic hurdles like visa applications, refugee documentation and medical and dental board examinations.

Anyone browsing healthcare businesses for sale must be mindful that medical practices are subject to more regulatory conditions than most sectors.

Medical doctors who set up or buy an existing practice must, for instance, be registered by the Medical and Dental Board. They must also obtain a practice number from the Board of Healthcare Funders of Southern Africa to receive payment from private medical insurance companies.

Medical doctors employed full-time by the government can simultaneously run private practices subject to approval by their provincial Department of Health. 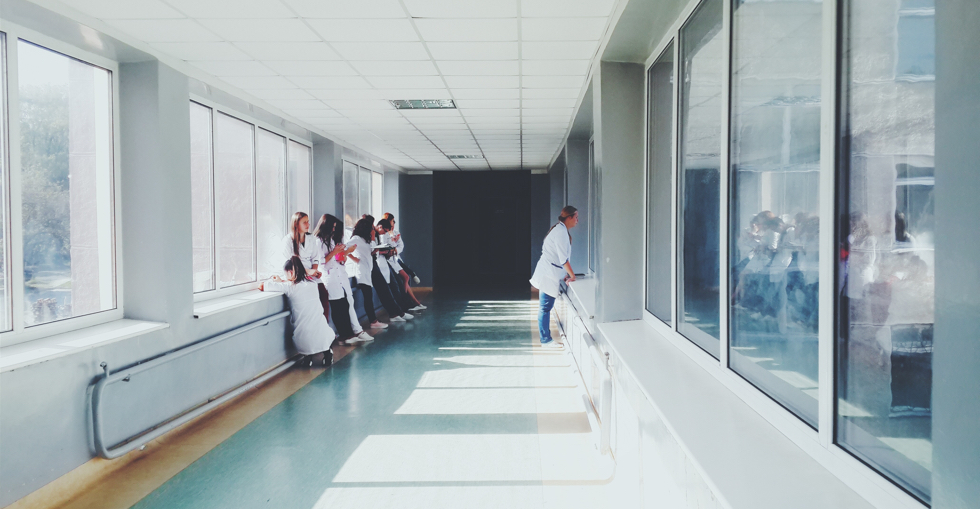 There is also currently no limitation on the number of surgeries a medical doctor can own and operate.

Expatriate doctors, meanwhile, must be fluent in English and pass exams relevant to their specialisms with the Colleges of Medicine of South Africa.

ASAIPA (the Alliance of South Africa Independent Practitioner Associations) was established in 2005 with a mission to protect the interests of independent practitioners, and help them deliver high quality and cost-effective healthcare outcomes for patients.

The South African Medical Association (SAMA) offers members a collective voice to influence, as well as the latest updates on, healthcare legislation, policy, continuing professional development and coding products and practice tools, among other things.

Sector Spotlight: Advertising and Marketing
This industry has grown in the last few years, meaning more competition and higher standards.