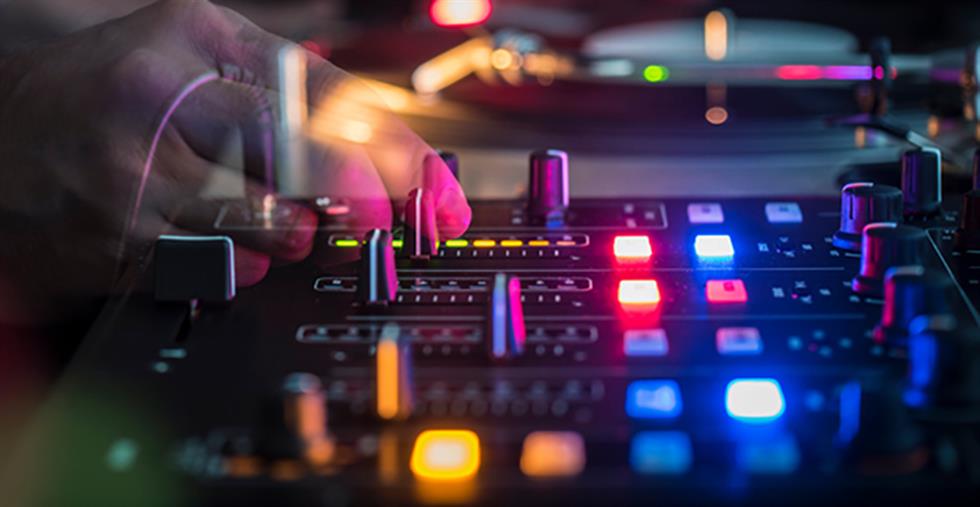 Running a successful night club is not just one long party. We talk to seasoned nightclub owner Stephane Cohen about what it takes.

Stephane Cohen is more than a nightclub owner. ‘Mogul’ and ‘stalwart’ are just two labels that have been attached to this heavyweight of the Johannesburg club industry over the past few years, and they are apt descriptions.

Originally from Paris, Cohen settled in South Africa after visiting with a Stade Francais rugby tour 21 years ago.

'One night I organised a fashion show in a deserted Chinese restaurant. The event was a success and the owner of the building suggested that I take the space and open a club.'

'He gave me a reduced rate until I got the required licences. My first club, Café Vogue, was born and would become a huge success in Johannesburg.’

Since then he has envisaged and enabled some of Johannesburg’s most successful elite nightclubs including Moloko, Hush, Icon, and currently Coco, Harem and Kong.

An inherent mixture of strength and sophistication have served Cohen well in this frenetic and competitive world, as well as a nightclub owner’s key super-power: shapeshifting.

Establishing the highly popular Moloko twelve years ago, Cohen has presided over its subsequent incarnations into Hush and most recently, the hyper-hip Harem.

Catering to the jet-setting elite of South Africa’s ‘Big Apple’ is no mean feat; they have high expectations and a desire to feel part of a global VIP network. So what keeps the clients coming back? Cohen claims that the key elements are contradictory:

‘You have to be very consistent offering the same product all the time with the same music, the same dancers, the same staff - people like to know they will find exactly what they want.'

'But at the same time, you need to consistently entertain and surprise your clients. So you need to be creative offering new concept events, international artists, but making sure you keep in line with what makes your club so special.’

Harem will also soon play host to a charity event that spans the continents - The Global Party collaborates with the world’s leading 5-star hotels, premier bars and nightclubs, uniting the luxury hospitality industry with VIP guests in support of the Global Charity Trust.

‘Being part of an event that spans 5 continents makes us feel very special…’ says Cohen.

Considering that Johannesburg is not a tourist magnet, Cohen’s clubs do very well. In fact, he claims that this is one of the greatest challenges for a nightclub owner trying to offer their clients worldly glamour:

‘We have to be very creative because we entertain the same people over and over. Very few tourists come to visit Johannesburg and there are hardly any International conventions or fairs bringing international visitors.'

'Cities like Paris, London, New York and Las Vegas are flooded with tourists which bring fresh new blood every weekend. We have to be very clever to keep our clients visiting us every week.’

is also absolutely critical to attracting the right crowd and Stephane’s clubs are decked out to ooze luxury and sex appeal. Both Harem and Kong have state-of-the-art sound systems, with the former boasting a 3D back of bar screen and numerous VIP tiers and the latter a darkly , oriental décor.

‘I design my own clubs. We change the decor every 3 to 4 years to keep fresh and exciting.'

'I travel a lot - from Moscow to North America, Europe and South America every year to visit clubs and get inspired. I would never copy but take sometimes a few elements that I feel would work in our spaces.’

It may sound like a very glamorous life but Cohen is quick to point out that it’s not a career choice for just anyone wanting to party:

‘Becoming a club owner is a long process...it is a real job that requires training and experience. A lot of people open clubs thinking it’s a quick and easy way to make money and acquire fame or recognition. Most people open clubs for the wrong reasons and fail.’

Understanding and genuinely loving the world of hospitality should be part of your DNA if you are going to be a successful nightclub owner:

'I love people and I always want to make sure they are having a good time. When you look after people and make them feel you are there for them, and not the contrary, they will give you the respect you deserve.’

Could you run a nightclub? Check out our nightclubs for sale at BusinessesForSale.com

Nicky contributes articles to all titles in the Dynamis stable, primarily BusinessesForSale.com, FranchiseSales.com and PropertySales.com and is a regular contributor to other business publications including Talk Business, Bdaily.co.uk and NuWire Investor.

How to Buy a Nightclub
Thinking of buying a nightclub? Here's what you need to know

How to Sell a Nightclub
Thinking about selling your nightclub? We tell you how.

Sector Spotlight: Nightclubs
Are you looking to make money whilst enjoying the fruits of an exciting lifestyle?