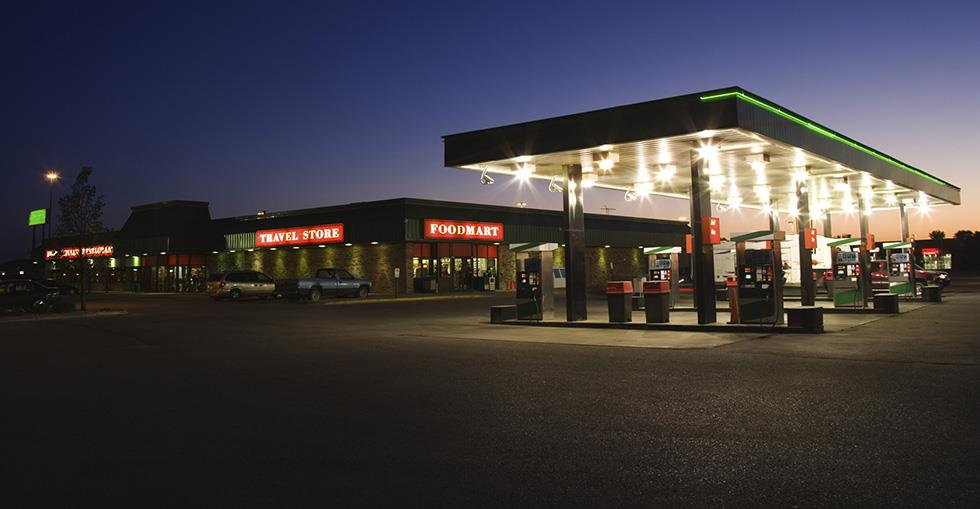 Hard to sell, service stations are nevertheless a comparatively low risk investment. We spoke to Laurence Kramer of Diplomatic Business Brokers for our podcast.

South African service stations come under two categories, independently owned or franchise operations, and both can prove to be a lucrative investment choice. However, they can also prove
difficult to sell.

Hard to sell, service stations are nevertheless a comparatively investment.

With his 25 years' experience selling businesses, including many service stations, we spoke to Laurence Kramer of Diplomatic Business Brokers about selling a service station and all that it entails.

On why service stations are hard to sell in South Africa…

"The oil companies are quite difficult about who can buy a service station. You almost need a degree in economics.”

"Once you have a deal with the seller you need the approval of the oil company. It also involves going on training courses and it's one of the few businesses you need a licence for."

On how recession-proof gas stations are…

"They are relatively , but there are ups and downs due to the fluctuation of the oil prices.”

“And yet, when you drive on the roads you wonder how all these people are affording to pay for the petrol. It's comparatively cheaper than the UK but our population are less well-off and petrol is a necessity.”

"It's the position that determines the profitability of the business. As long as there are no road changes to affect it or no competition coming close by then it's a very business."

On legal/regulatory differences in South Africa…

"The B-BBEE codes. Equal opportunities are very big in South Africa, and the leaders of this apart from big business - listed companies and so on - are the oil companies."

On barriers to entry for the overseas buyer…

"We do get a number of overseas buyers but unless you have citizenship the rules are quite strict. There are controls to stop people coming to make a quick buck."

On building trust between buyers and sellers…

"Most people are very sceptical of buyers. When you go and see the seller for the first time that's when you've got to go and sell yourself to get a sole mandate.”

“Build that trust at the first meeting to stop him picking up the phone afterwards and calling another four brokers.”

"if you are selling your business, a lot of people will tell you "I spoke to my bank manager and he said that if I find a business I must come to him", but he's taken that as an agreement that he's going to get the money."

On the challenge of a sale price…

"They come from two different planets, buyers and sellers - it's as simple as that. This is where the broker fulfils his role of narrowing the gap. We have a value price and a marketing price."

On common mistakes made by sellers…

"They talk too much. After a few minutes sitting with a guy, you can tell what kind of a seller he's going to be.”

"You pick up very quickly if this guy is going to do all the talking. But you ask them: 'Please, just answer the questions'!

"Answer them truthfully, we don't expect any lies. But that [giving too much information away] really is a problem, apart from the fact that they want too much money.

"You get some quite nasty people in this business. It's all about experience and learning your mistakes. It takes many years to get anywhere near good at what you do."

Ready to sell? You are just 10 minutes away from advertising your business to 1.3 million prospective buyers.

Selling a business: why do deals fall apart?
Here are some warnings signs that point to a done deal going south.