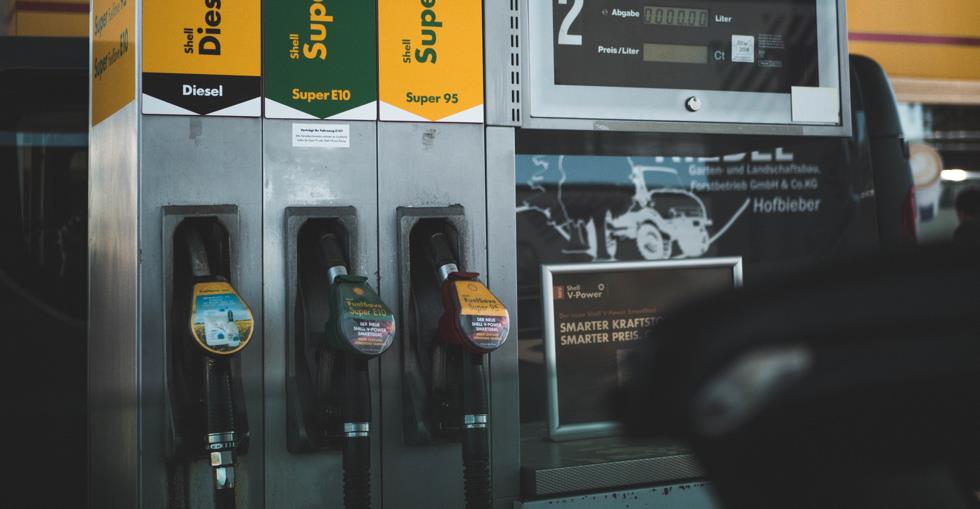 How to Buy a Petrol Station

Getting into a tightly regulated sector, whether as an independent or franchisee, leasehold or freehold.

Around 5,000 petrol stations pump nearly 12 billion litres of petrol per year, according to the Department of Energy – more than any other country on the continent.

Petrol stations can certainly count on huge demand, albeit it is susceptible, along with profit margins, to fluctuating oil prices.

Securing government approval for new sites is difficult and time-consuming, as you’ll need operating licenses, land use rights and environmental authorisation, among other things. But buy an existing filling station and not only is the physical infrastructure in place, plus a track record of revenues and profits on which to evaluate the business, but transferring existing licences may be rather easier than obtaining new ones.

A petrol station franchise offers some compelling benefits provided you can pass the franchisor’s vetting process and put up with restrictions on your branding, business model and fuel suppliers.

You benefit from the knowhow, technologies and bulk-buying power of a major forecourt operator like BP, Engen, Shell, Caltex or Sasol.

They also often contribute substantially towards the cost of improvements – a real boon given the significant working capital required in this sector.

Moreover, franchises are generally no more expensive to buy than independents, and actually much cheaper than freehold properties, with franchise resales – businesses that are already trading – typically ranging between R3-R10 million.

At the time of writing, the lowest asking price among petrol stations for sale on this site is for a franchise resale that appears to have much to offer. On sale for R3.5 million, it has a convenience store, offers fast food and has a car wash, and is apparently close to Cape Town’s central business district.

The importance of location and competition

But if you prefer fewer constraints on your entrepreneurial freedom, then the leasehold route is much cheaper than buying property outright. Freehold properties currently for sale are in the range of R30-R50 million, whereas leaseholds are on sale for as little as R3-10m.

Naturally, a petrol station’s appeal and valuation also hinge to a significant degree on its financial performance. And its location, with residential areas or freeways particularly appealing, is a prime influence on a site’s profitability. However, a rural site can be attractive too if there is little nearby competition. 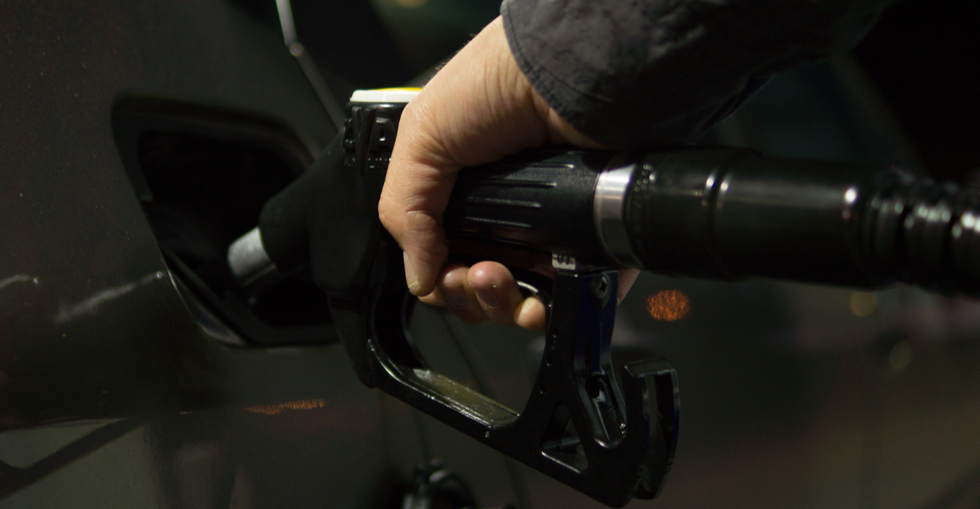 Petrol stations rely on passing trade more than most sectors. “It's the position that determines the profitability of the business. As long as there are no road changes to affect it or no competition coming close by then it's a very low risk business,” Laurence Kramer of Cape Town-based Diplomatic Business Brokers, has previously told BusinessesForSale.com.

Other considerations are the floor space of the forecourt shop, and whether it features additional facilities like a coffee shop or restaurant, or car wash and valeting service.

South Africa’s electric car market remains immature, and with only 214 public chargers across the country, a charging point is an unlikely bonus.

But the coming electric revolution is certainly something to think about. Despite only 1,119 electric vehicles being sold in South Africa in 2019, electric cars are destined to replace their combustion engine-powered counterparts and liberate forecourts from high fuel duties, volatile oil prices and the challenge of storing flammable fuels.

Business-for-sale adverts will sometimes state that ethnically non-white buyers will be favoured under the terms of the Black Economic Empowerment (BEE) program, which oil companies have embraced more than most sectors, according to Kramer.

Overseas buyers, meanwhile, have a tough time securing the right to buy businesses in South Africa unless they have citizenship, as “there are controls to stop people coming to make a quick buck.”

It’s important to understand the formula by which the vendor arrived at their asking price and the numbers fed into it.

A business valuation expert, such as a business broker or accountant, can help you establish your own independent valuation.

This guide to valuing a petrol station is a useful resource for understanding valuation methods used in this sector. The authors are referring to the UK market, but similar principles apply globally.

Negotiations and due diligence

Franchised operations can be difficult to sell, according to Kramer, which suggests that some vendors might be quite flexible during negotiations, especially if the business has already been on the market for some time.

However, this also makes the buying process more difficult: you need to not only strike a deal with the buyer, but also secure the oil company’s approval.

After thrashing out a provisional deal with the vendor, you need to scrutinise every aspect of the business in a process known as due diligence. This includes an audit of:

When due diligence ends – usually after 1-2 months – it’s time to negotiate final terms.

You could lower your offer or request warranties and indemnities that provide legal protection if due diligence throws up any new problems. Also remember: it’s never too late to walk away from the deal until the final purchase agreement is signed.

Closing the deal: selling your service station
Hard to sell, service stations are nevertheless a comparatively low risk investment. We spoke to Laurence Kramer of Diplomatic Business Brokers for our podcast.

How to Buy a Finance Business
Buying a business in Africa’s leading market for financial services.